Our long journey from YYZ to Cartagena involved a long stopover in Bogotá. El Dorado Airport is very nice and fancy. We managed to get all our errands done while waiting for the flight to Cartagena: ATM Cash withdrawal, SIM Cards, and Yellow Fever vaccine. A layover in El Dorado is definitely recommendable.

Next morning, we headed out to El Centro. The old town is a fairly small area, as is typical of old cities. But it is full of interesting texture. 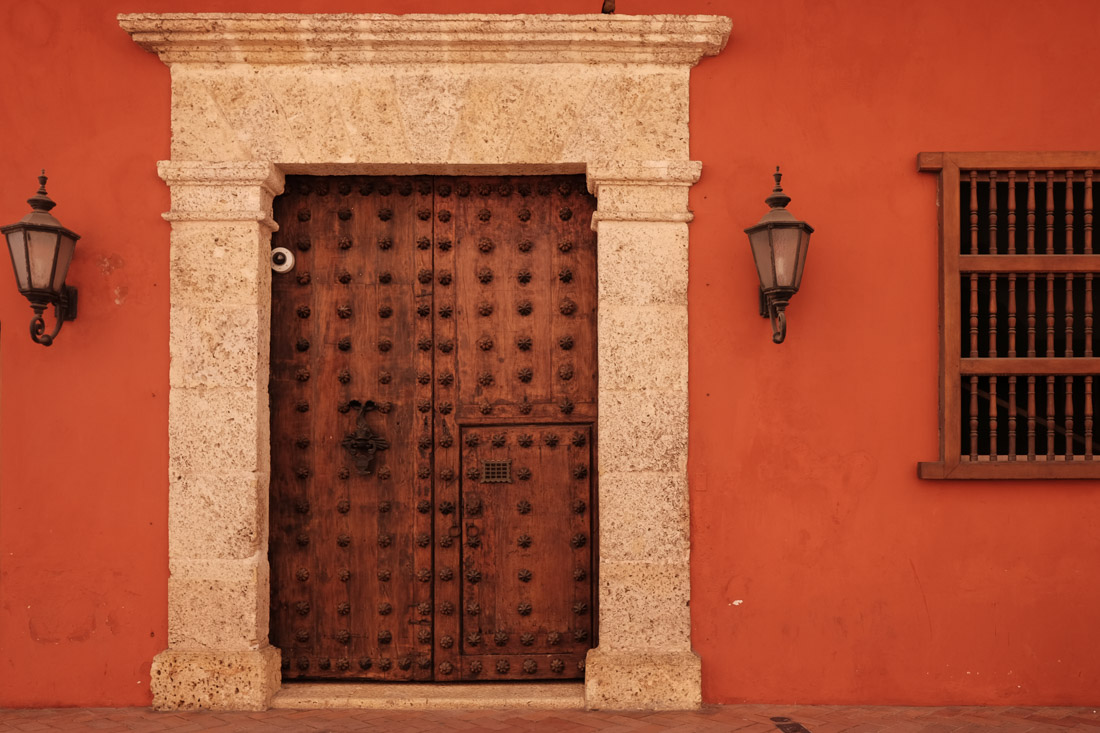 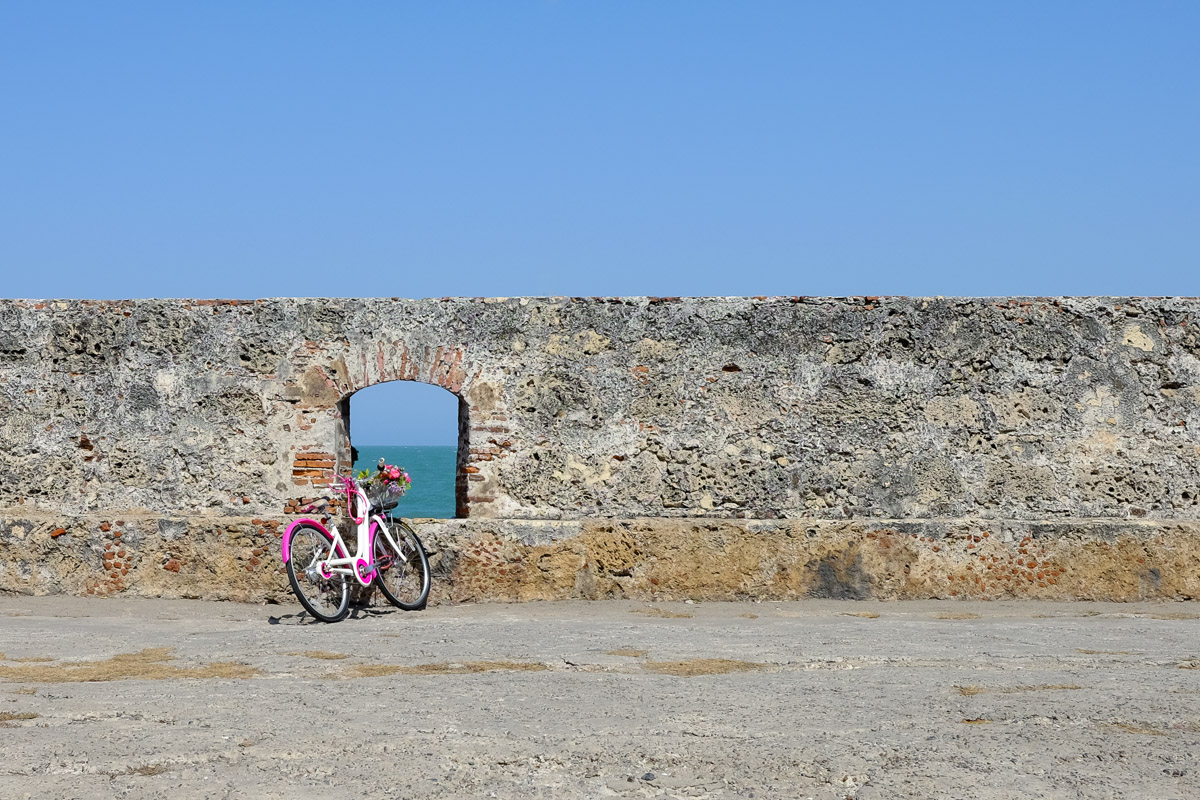 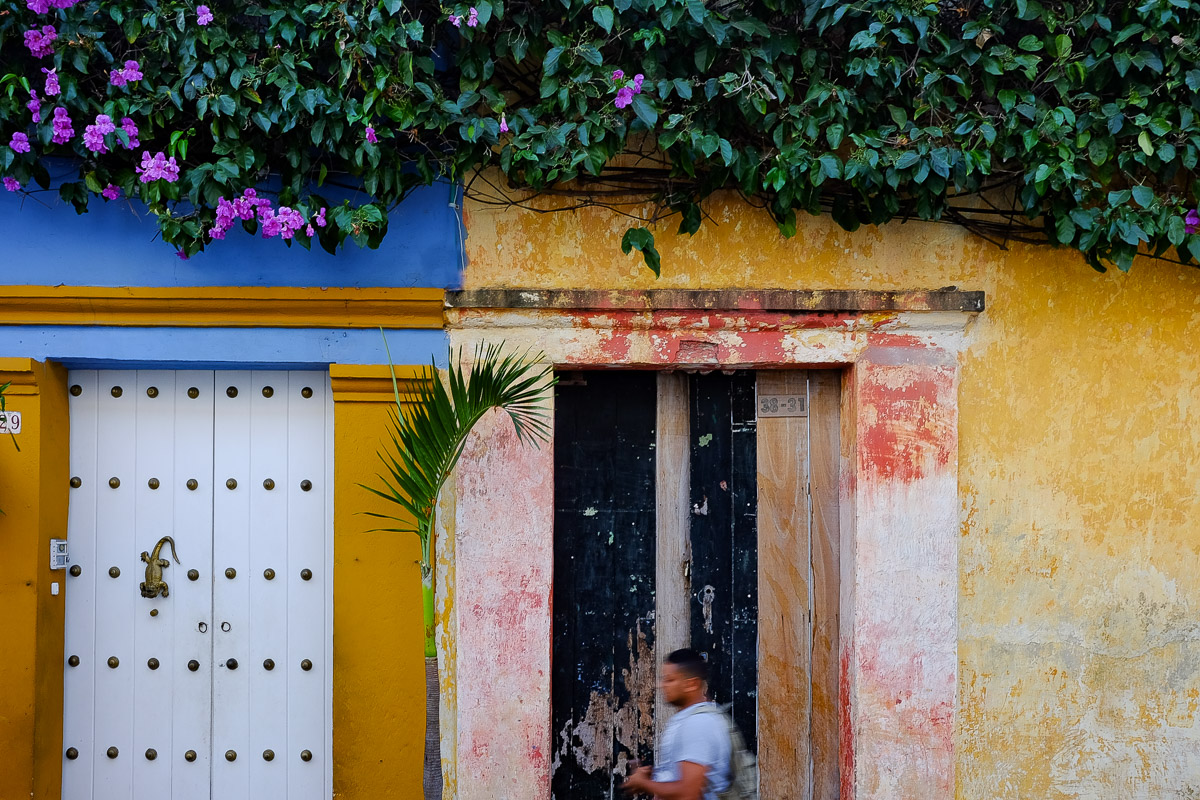 Colourful buildings line the streets, many with colonial architectural details. The narrow streets only permit one-way vehicular traffic, making everything super compact. It took about half a day to walk through El Centro. 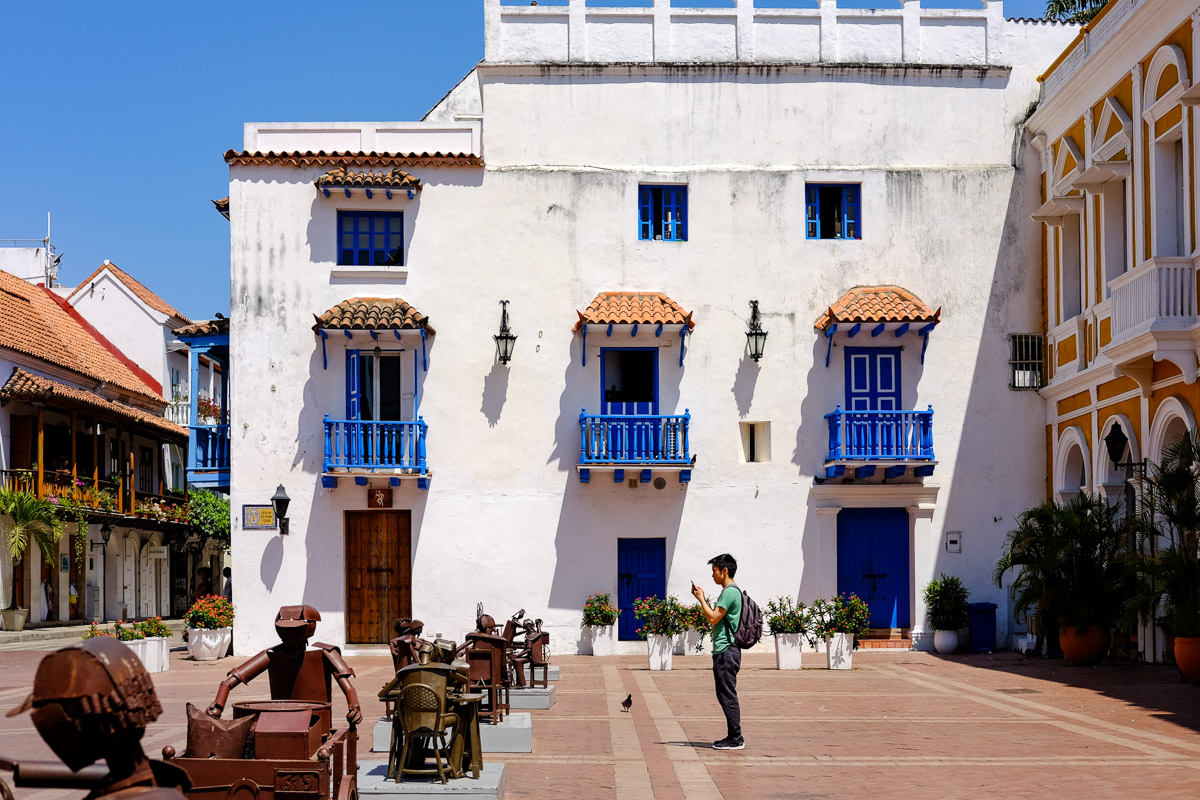 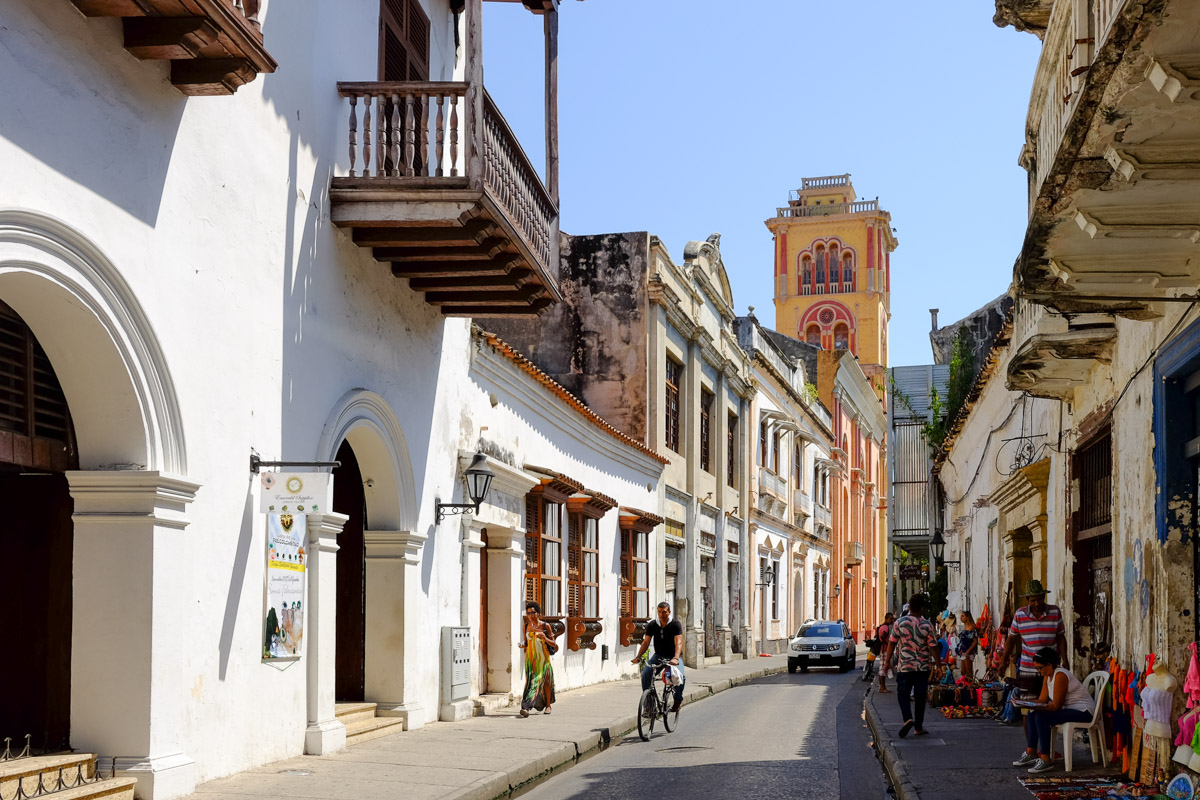 Lunch at the Restaurante Espíritu Santo: Food was reasonably priced and portions were ridiculously huge. 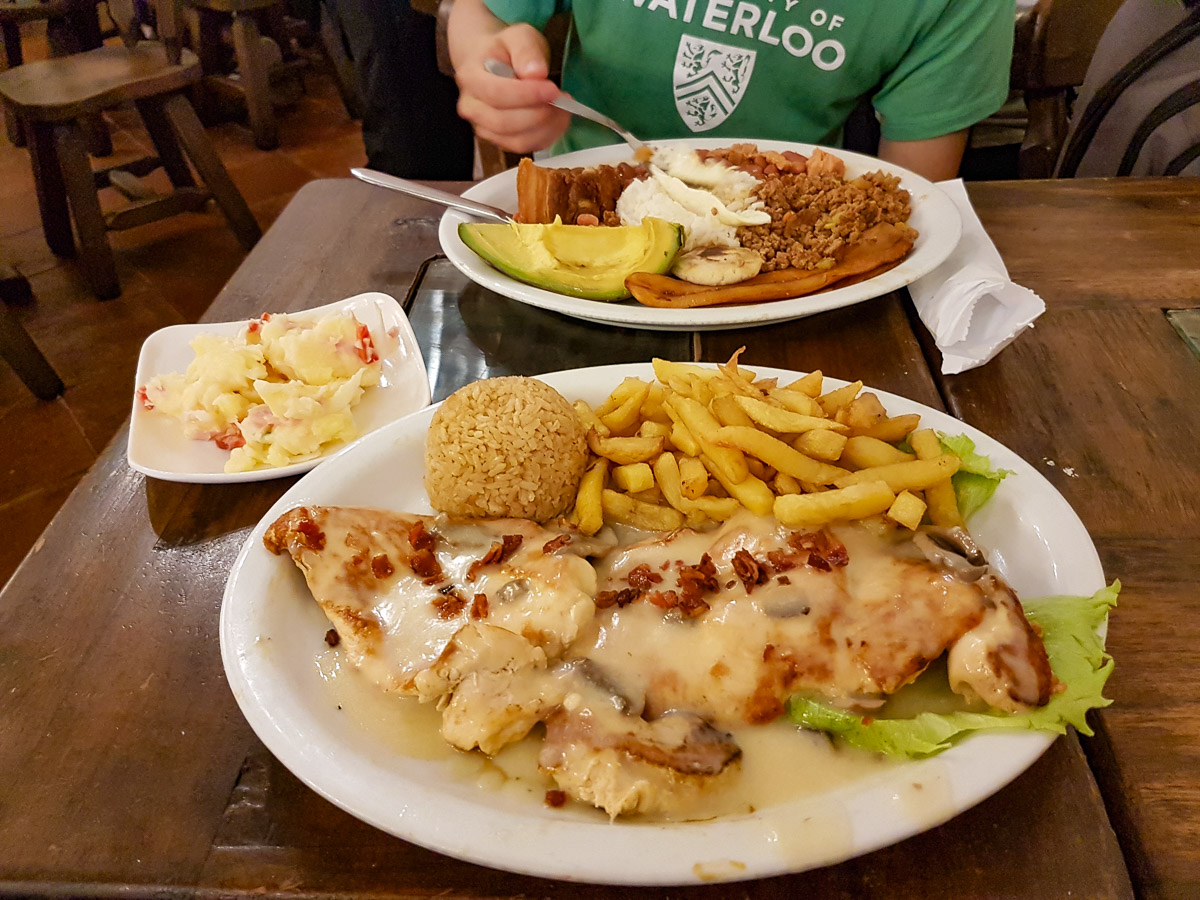 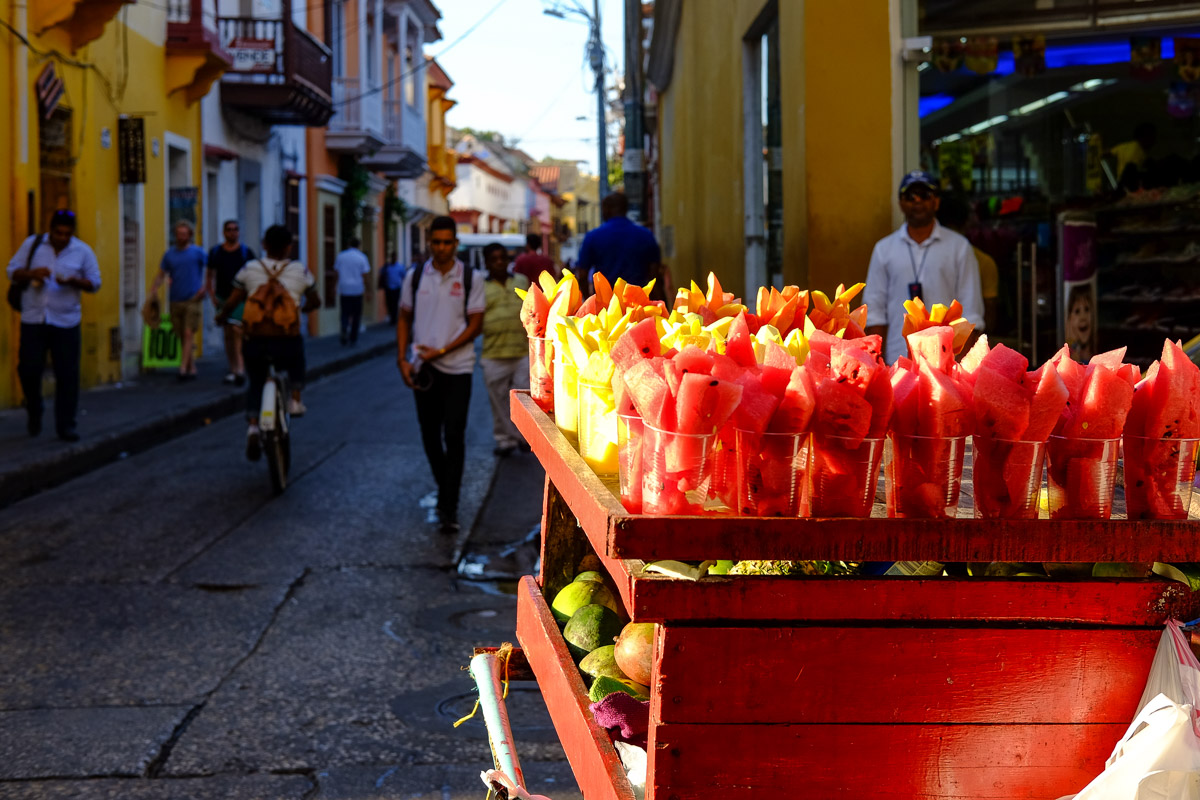 We visited the Cartagena History Museum, where I learned about the Inquisition period. It was truly an awful time, and I am glad our society has moved on. The peace inside Palace of the Inquisition is a complete opposite to the madhouse it was. 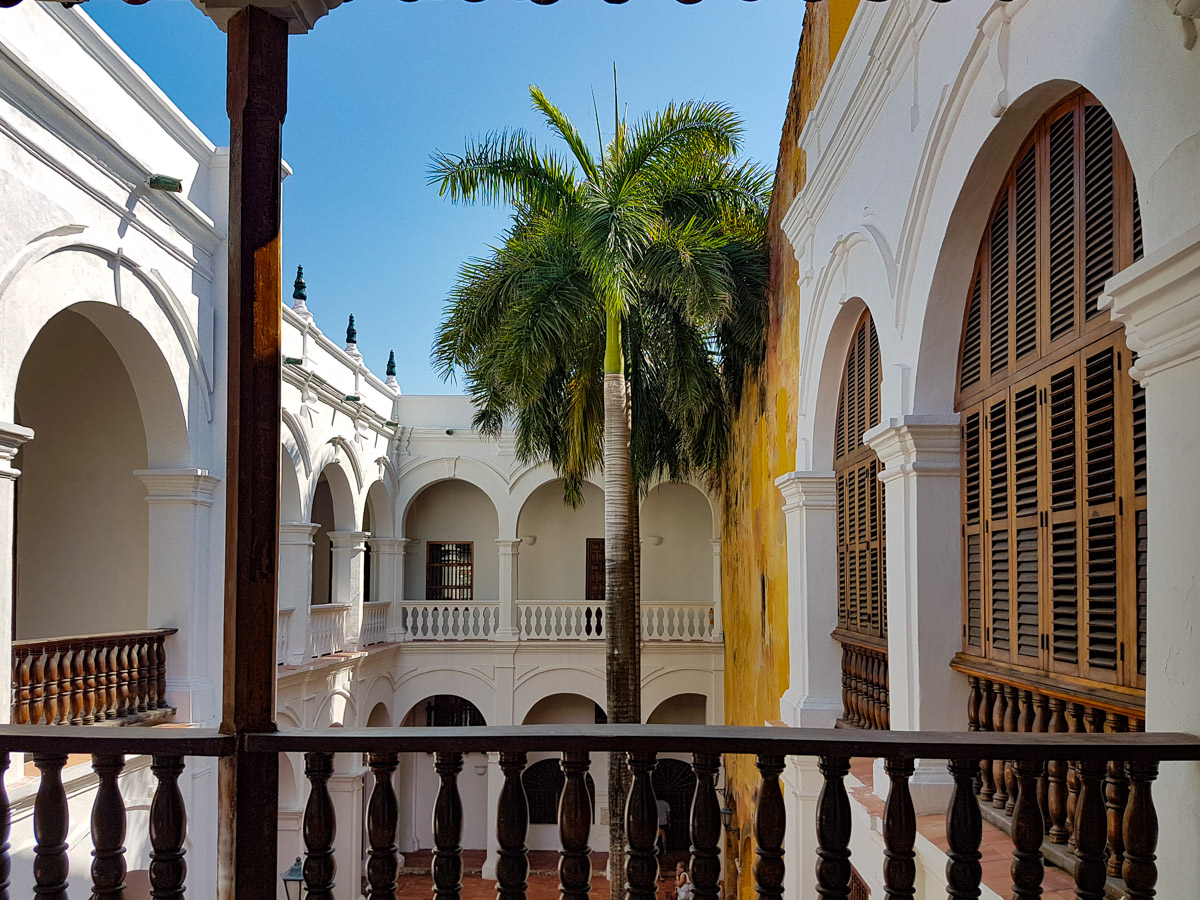 Walking along the city Walls at sunset was a solid decision. 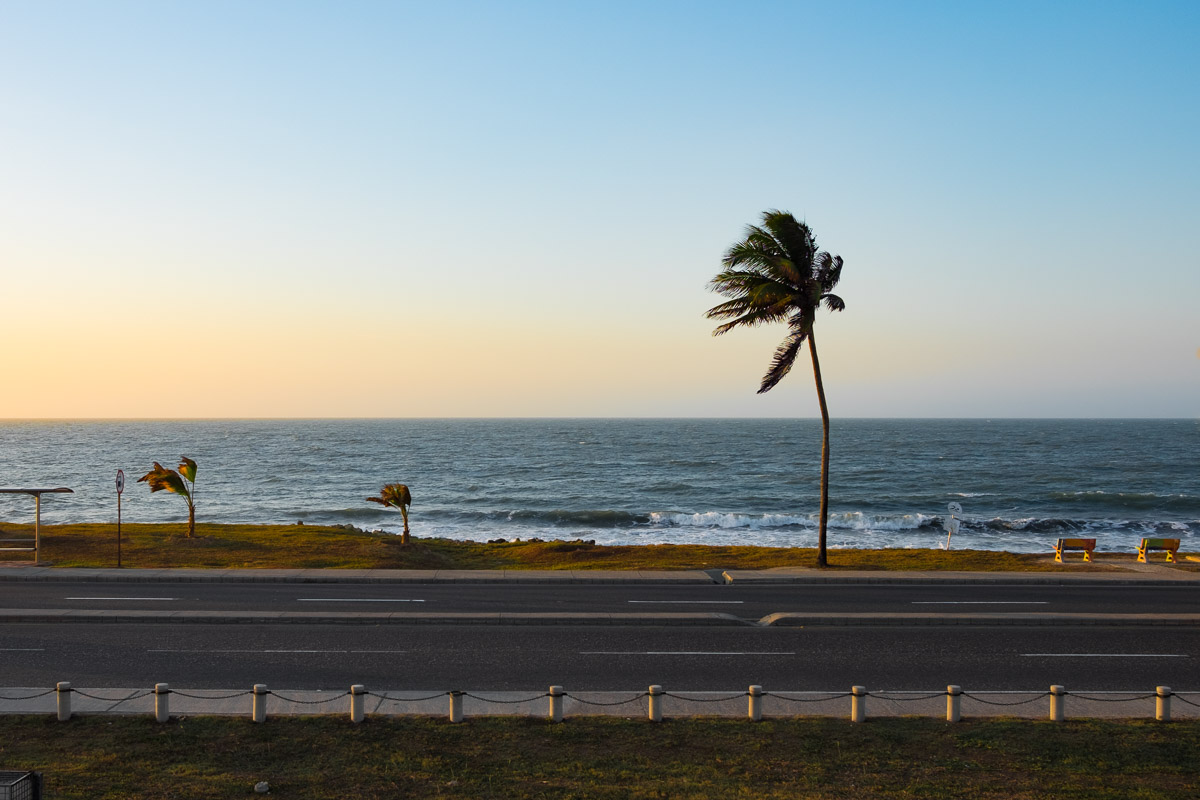 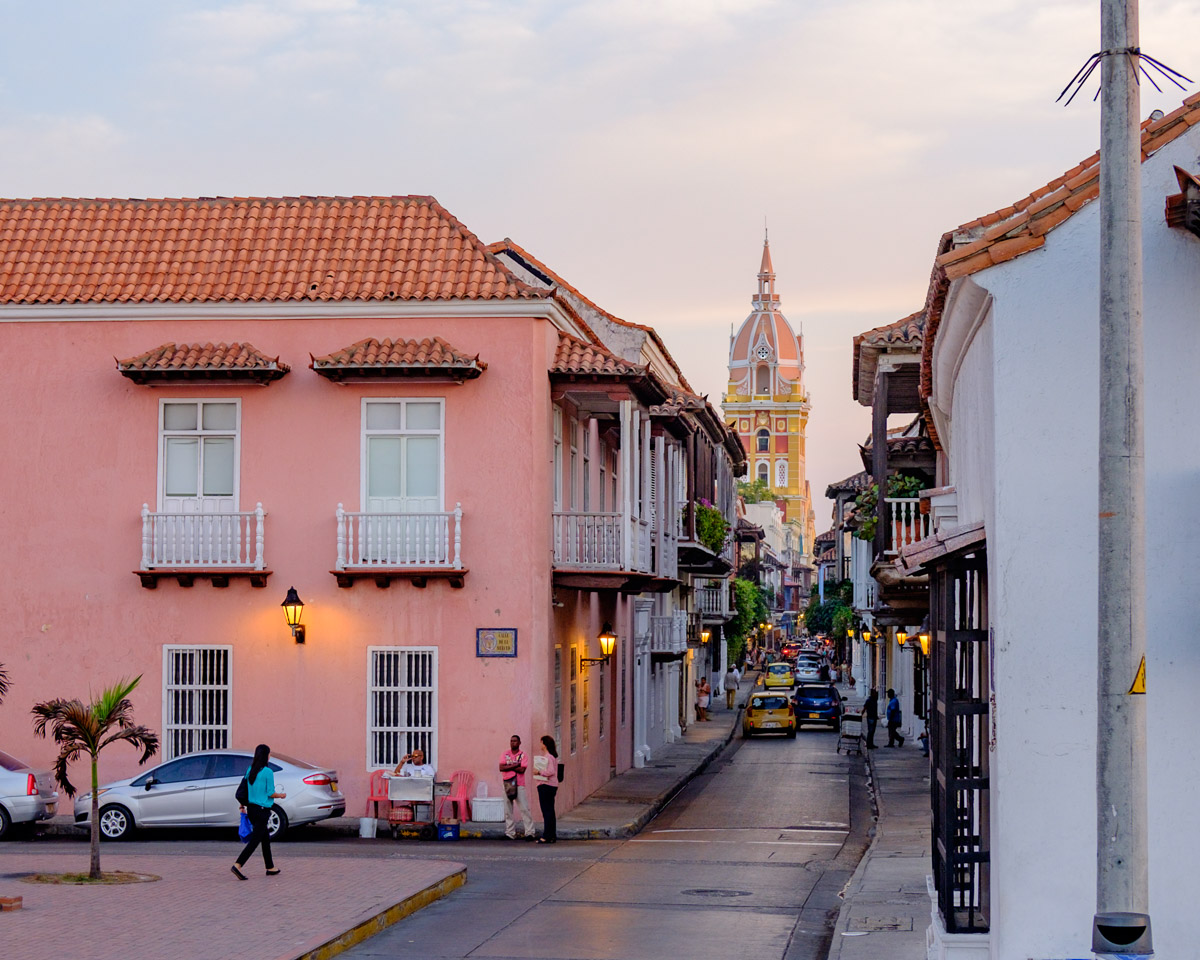 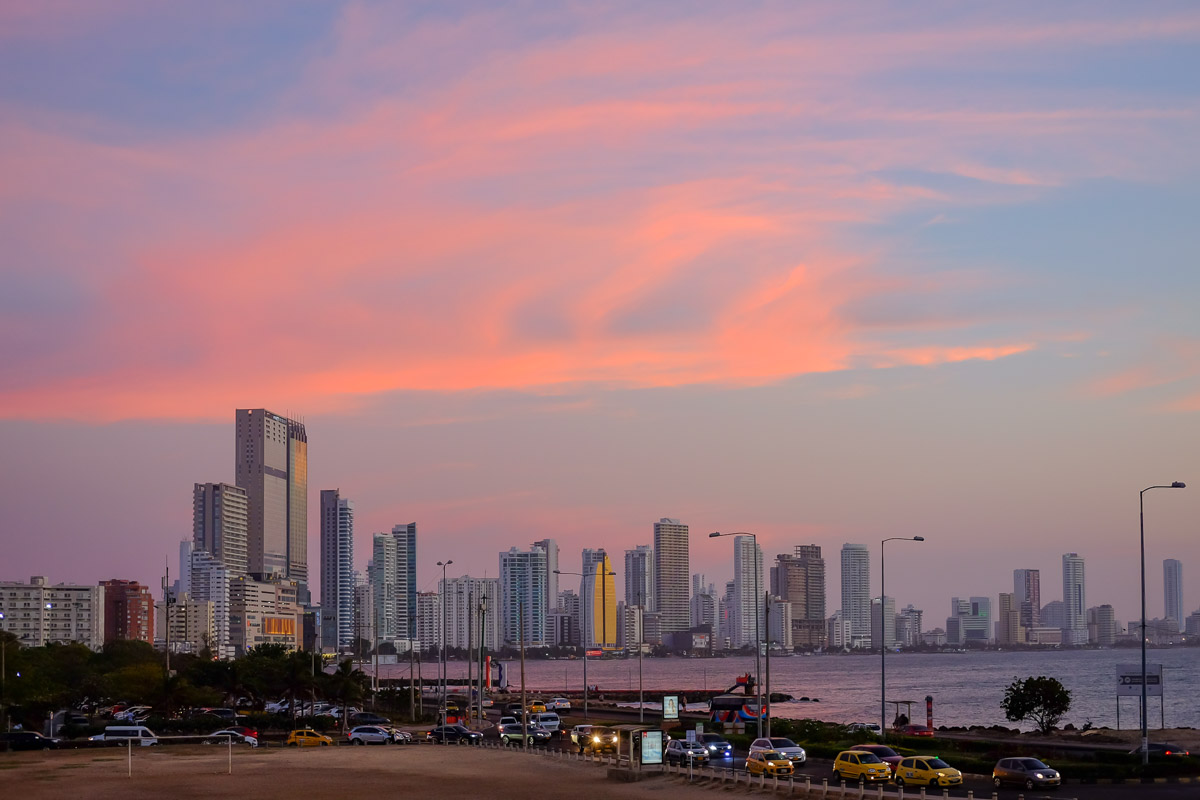 Getsemani is the cool and upcoming hotspot of Cartagena. We paid a visit in the evening and truly enjoyed the area. Not as much police presence here as El Centro, but areas near Plaza de la Santísima Trinidad felt pretty safe.

Definitely a regret that we never had food in Getsemani… I am saving it for next time! 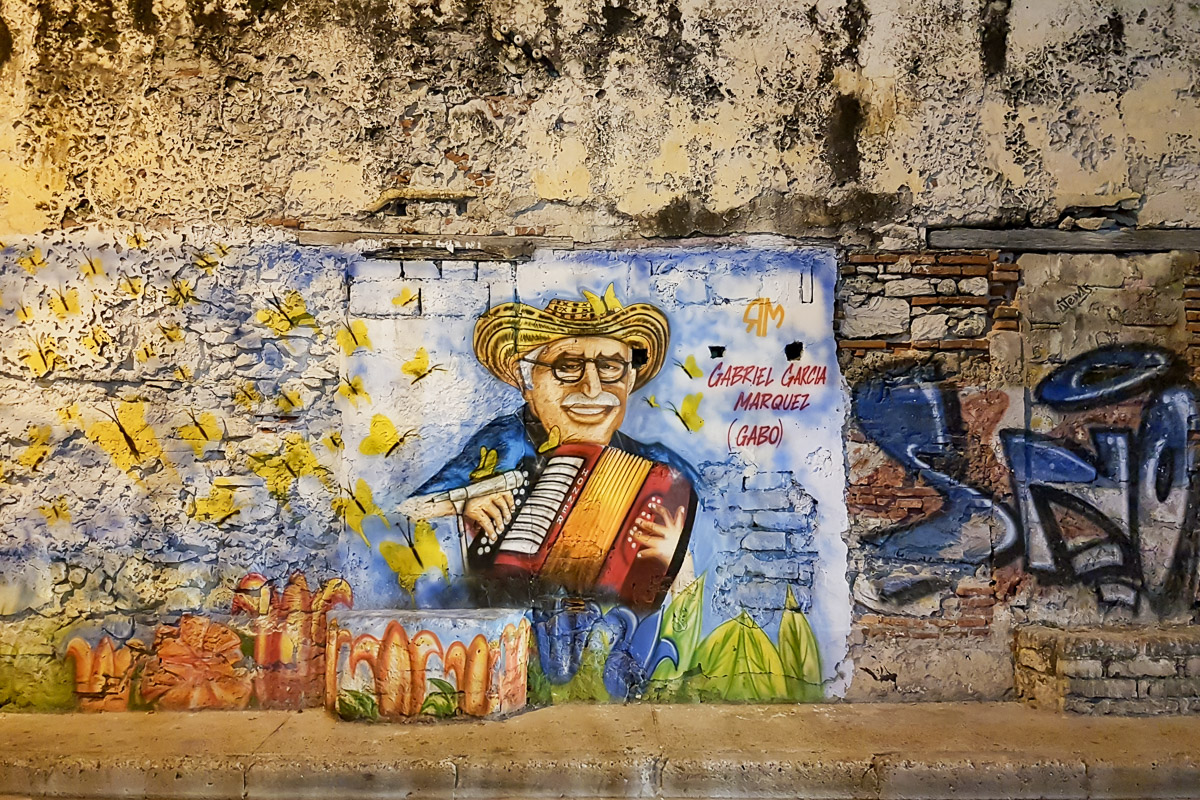 A short walk from Getsemani is the San Felipe Castle.

British arrogance is very much on display here. The British, led by Edward Vernon, believed they had won the Battle of Cartagena de Indias after the Spanish retreated inland. Vernon promptly sent a messenger back to motherland with news of victory.

The British minted this coin when the messenger arrived with false news of their victory – “The Spanish pride pulled down by Admiral Vernon”. 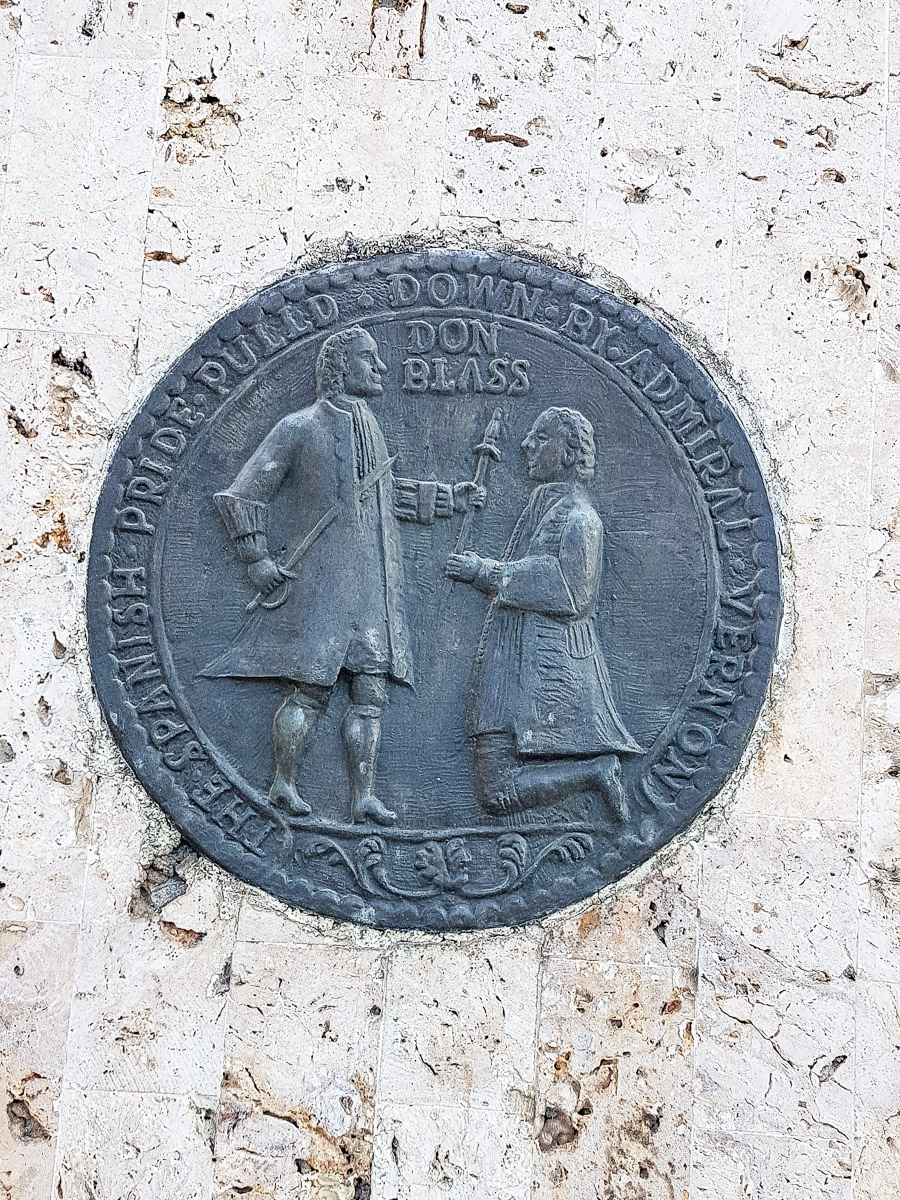 But as Vernon’s navy tried to land and take Cartagena, they could not get past the San Felipe Castle. Vernon suffered heavy losses. It was a decisive victory for the Spanish.

The castle has some dope views of the city, and is an engineering feat to admire. 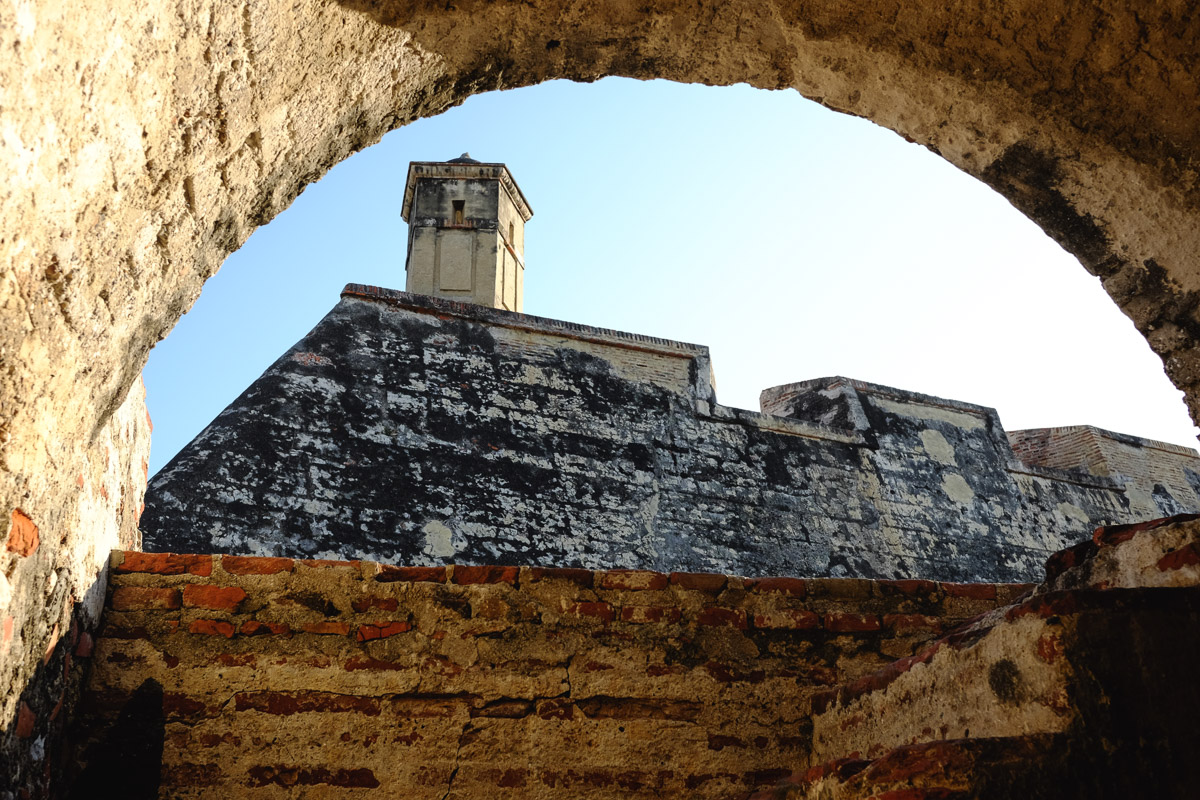 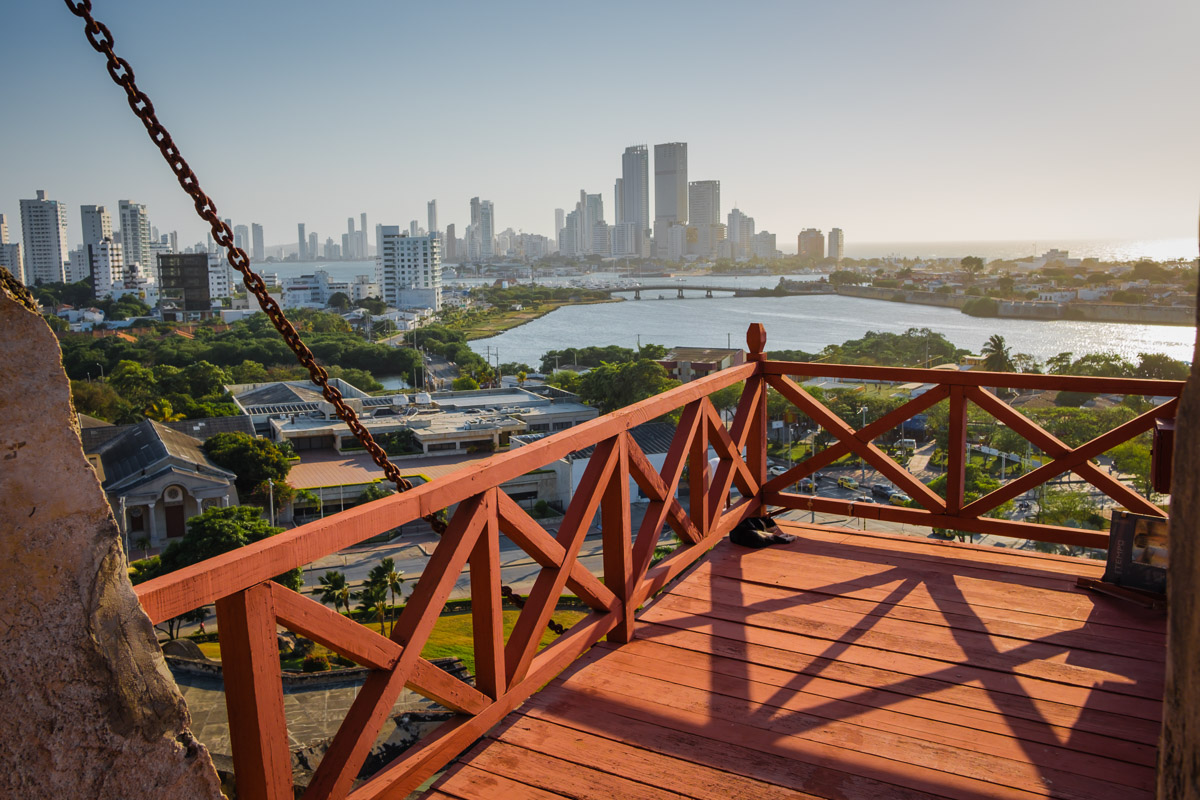