A Journey on Highway 90

On the advice of our Bogotá-born friend, we paid a short visit to Santa Marta. The bus from Cartagena (Mar-sol) took about four hours. Highway 90A was being widened, so construction was plentiful.

The bus passed by outskirts of Barranquilla, where armies of young men were eager to provide involuntary car washes for tips. It felt like a medium sized Chinese city at a distance.

Colombian driving was also very exciting. Our bus was doing 100 km/h in a zone signed for 70 km/h and passing in the opposite lane separated by solid yellow.

We took a local bus and reached Santa Marta from El Rodadero, just in time for the sunset. 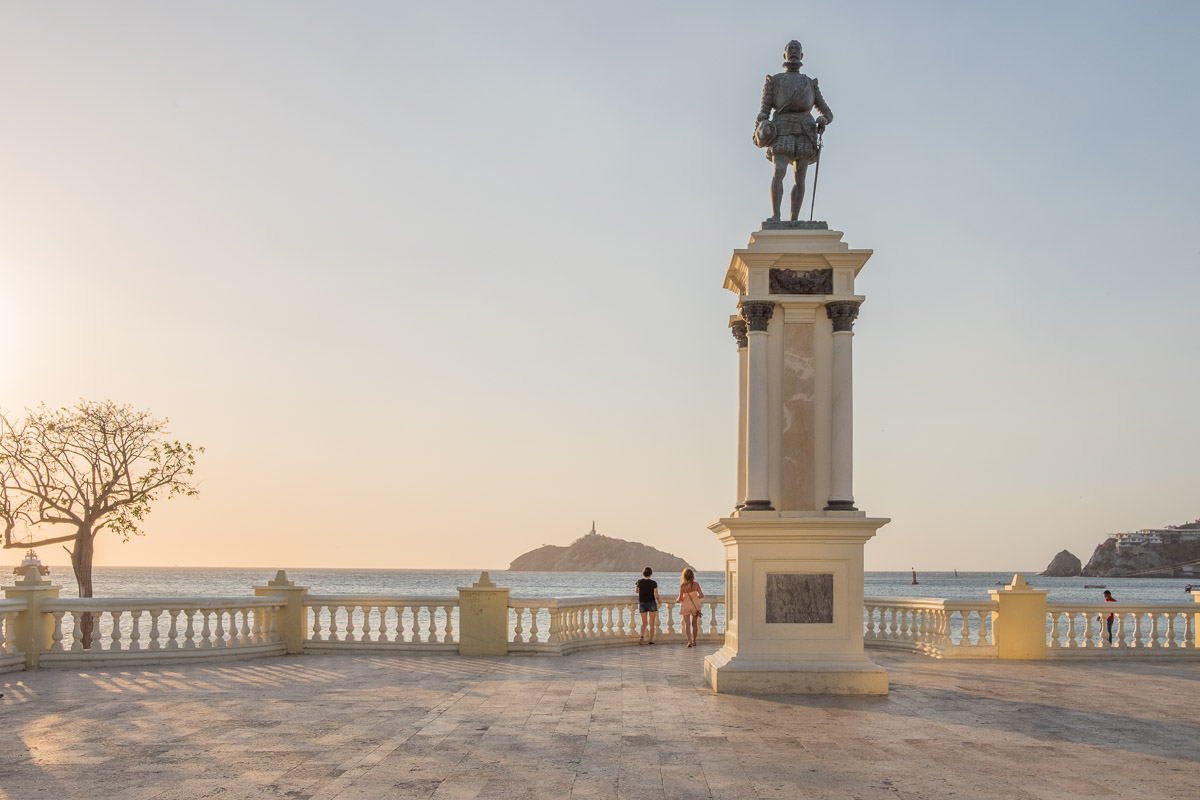 The city centre was almost the same as Cartagena, only more chaotic and somewhat less clean. I was quite jealous of the children playing in the water as the sun sets – pretty sure I’ve never done anything like this as a child! 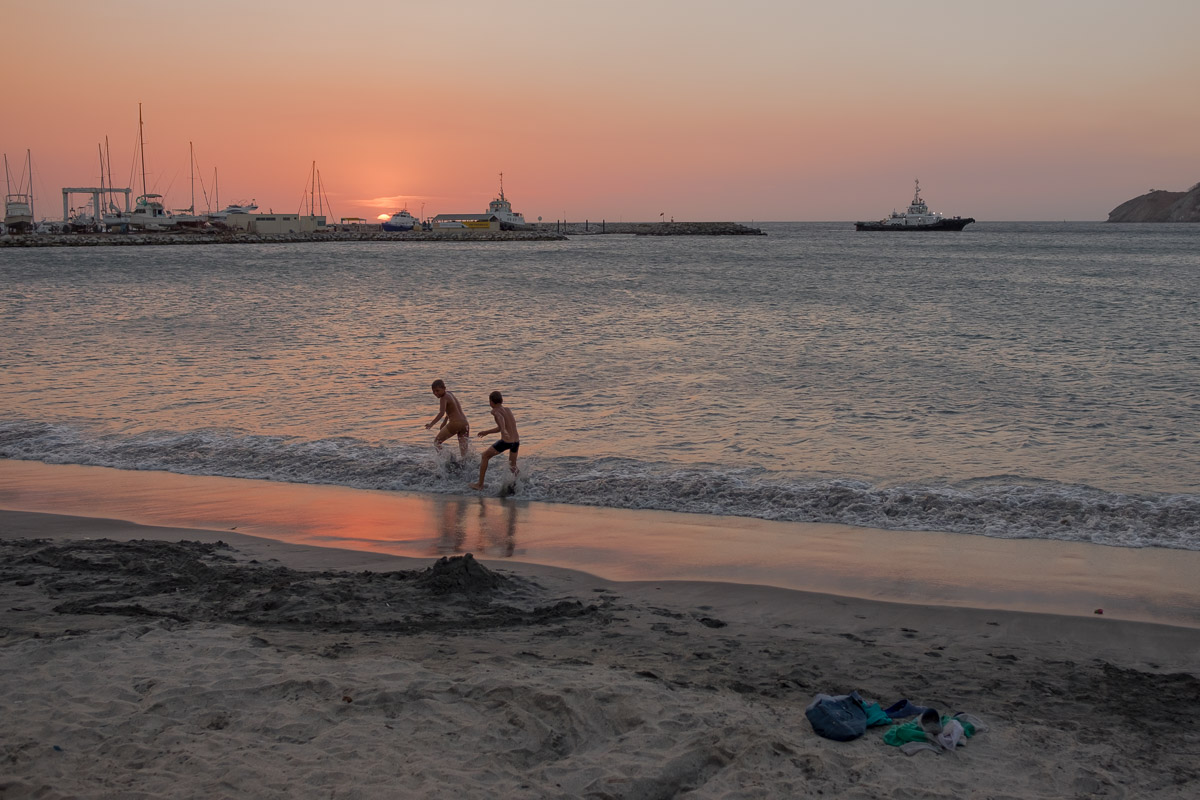 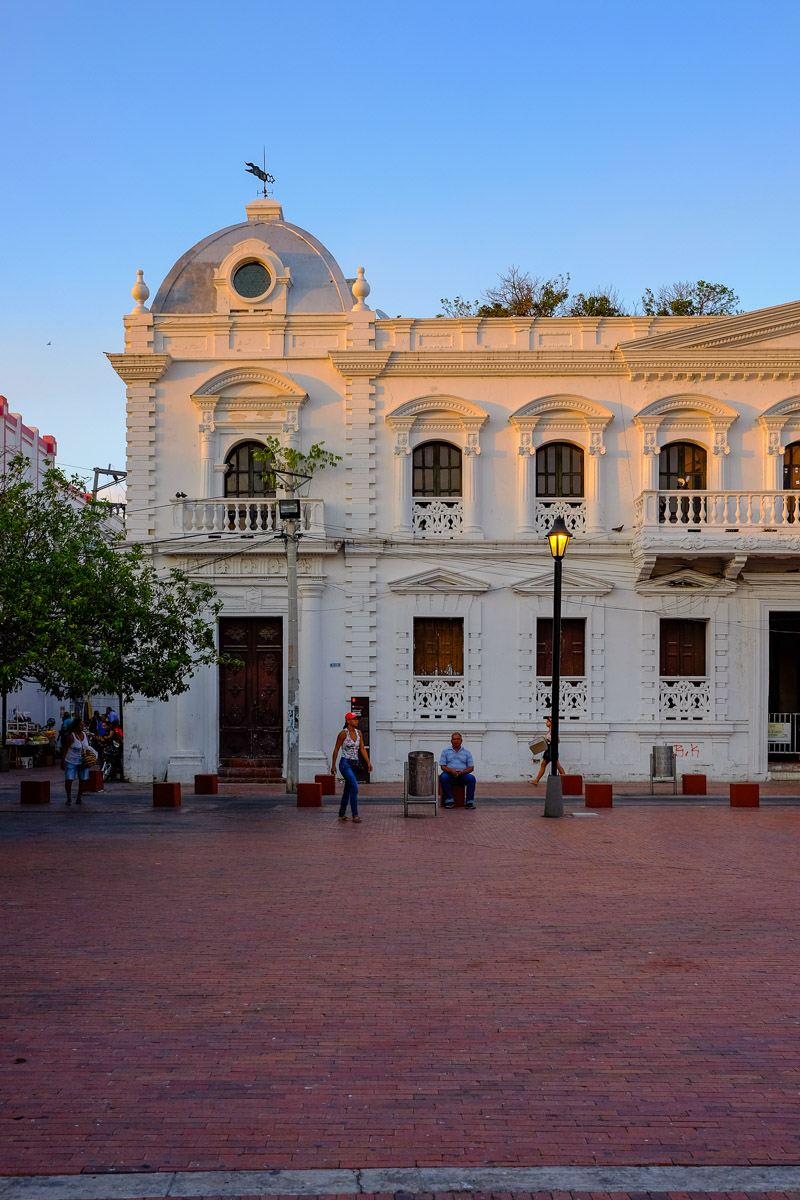 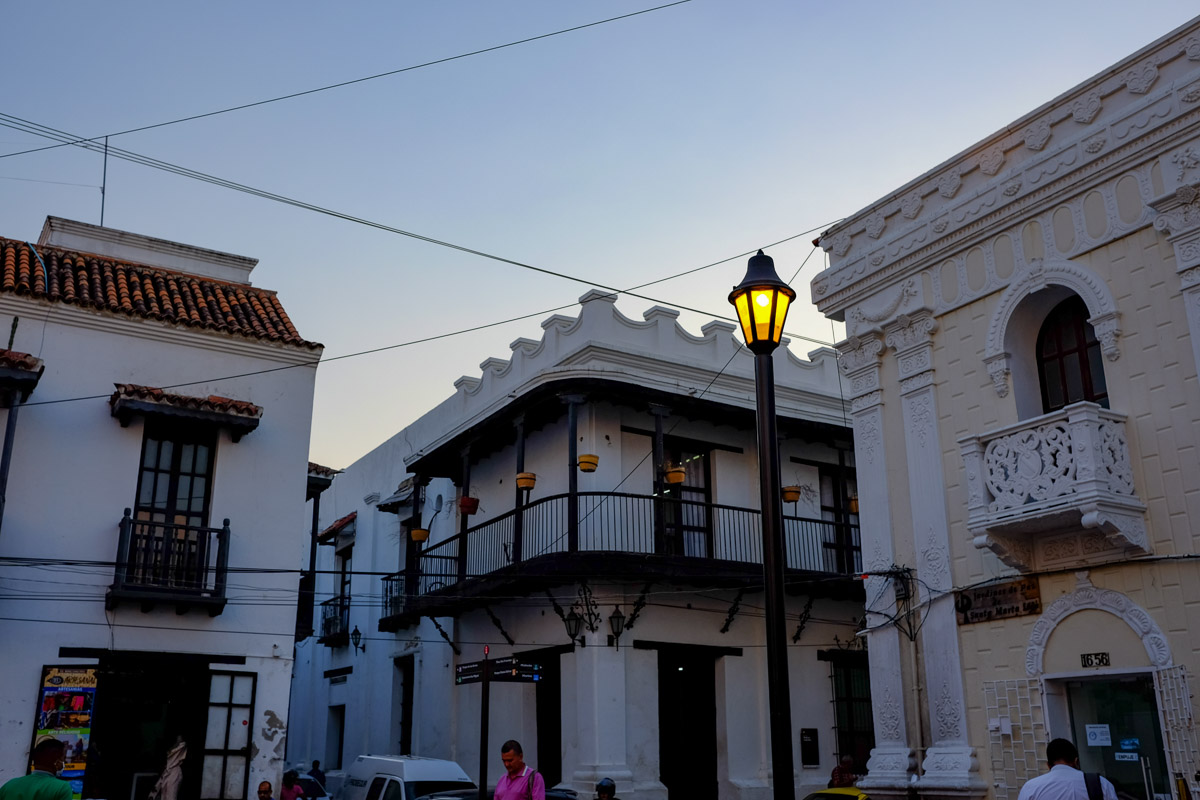 We also enjoyed this most wonderful Bandeja Paisa from Paisa Mafe. It was a huge portion, so I had to split it up into a midnight snack. 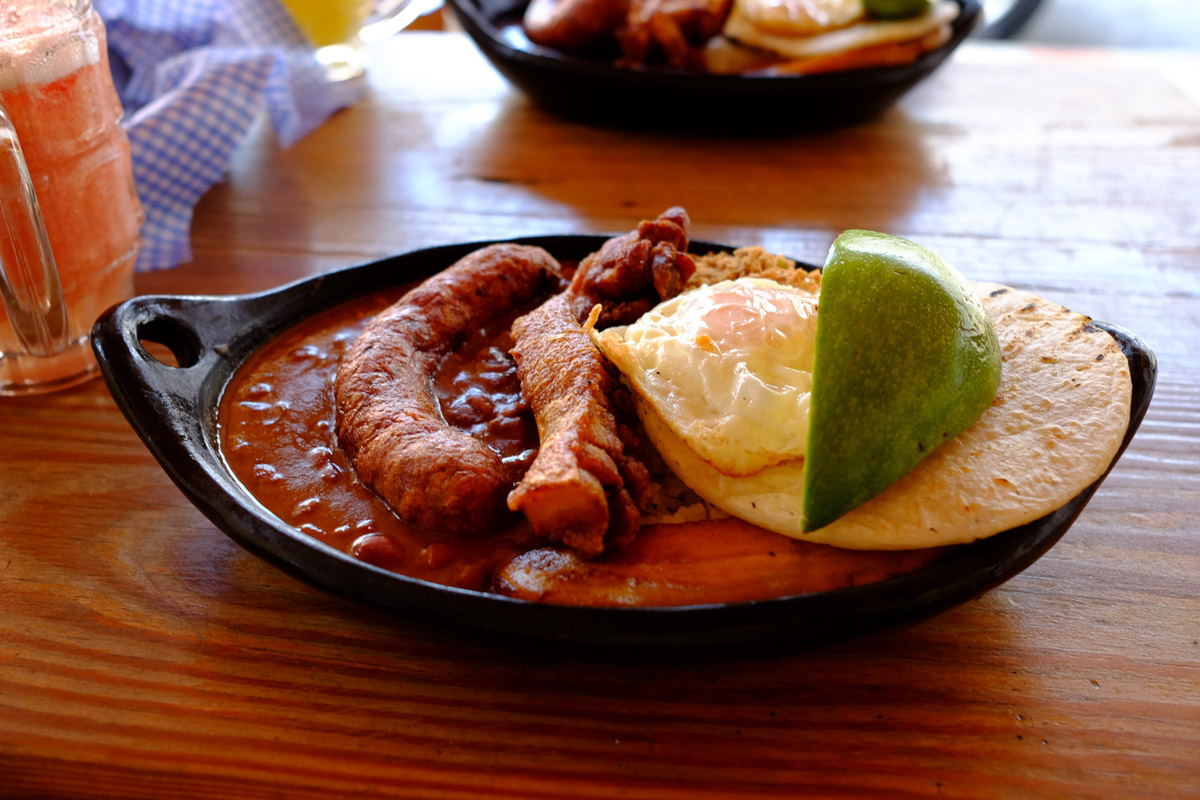 Our original plan was to visit Tayrona, as is typical of most tourists. Tayrona was closed, however. So we ended up doing a Minca tour, into the Sierra Nevada de Santa Marta. 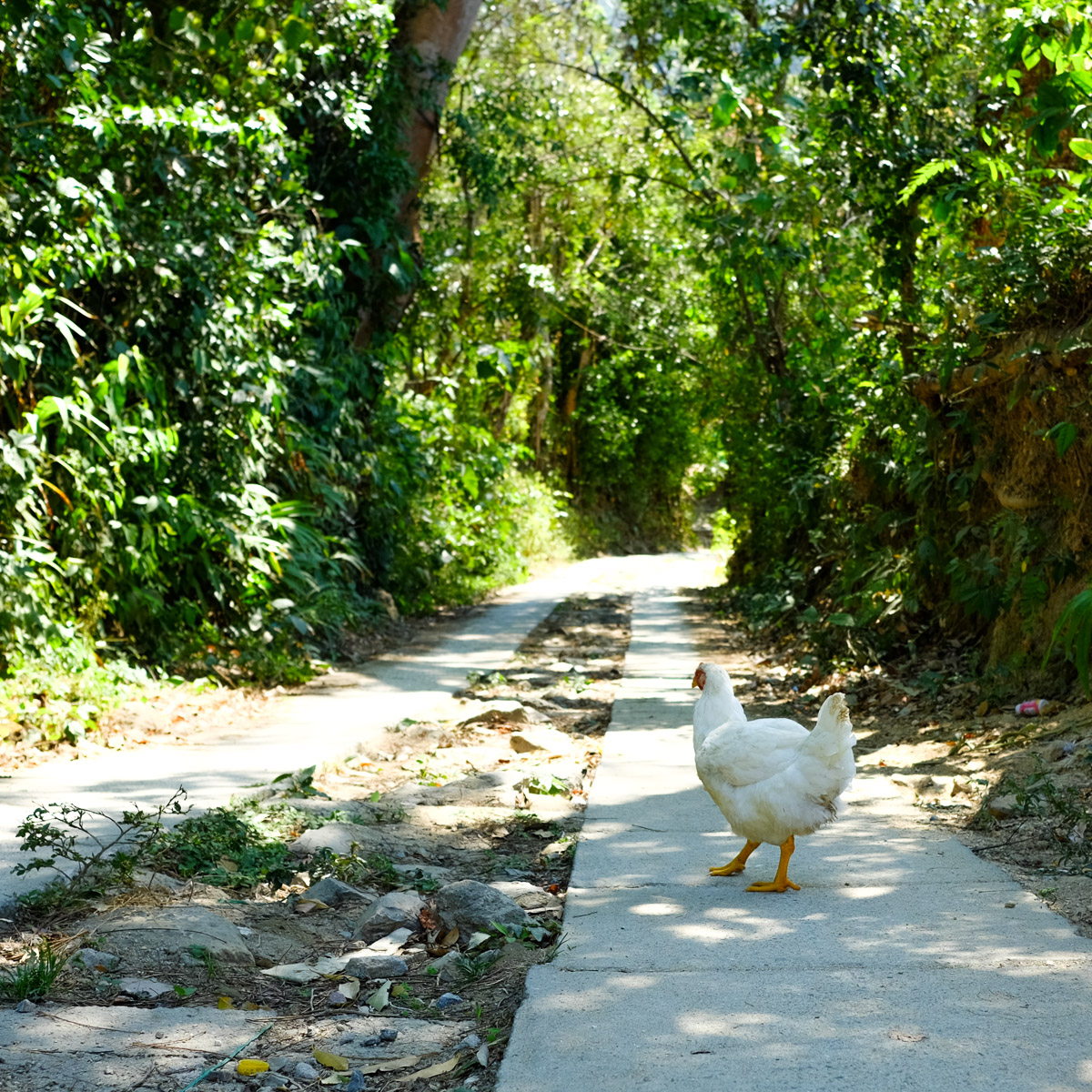 The tour was run by “Jungle Joe” and his children, and consisted of walking to various local waterfalls and spots for swimming. 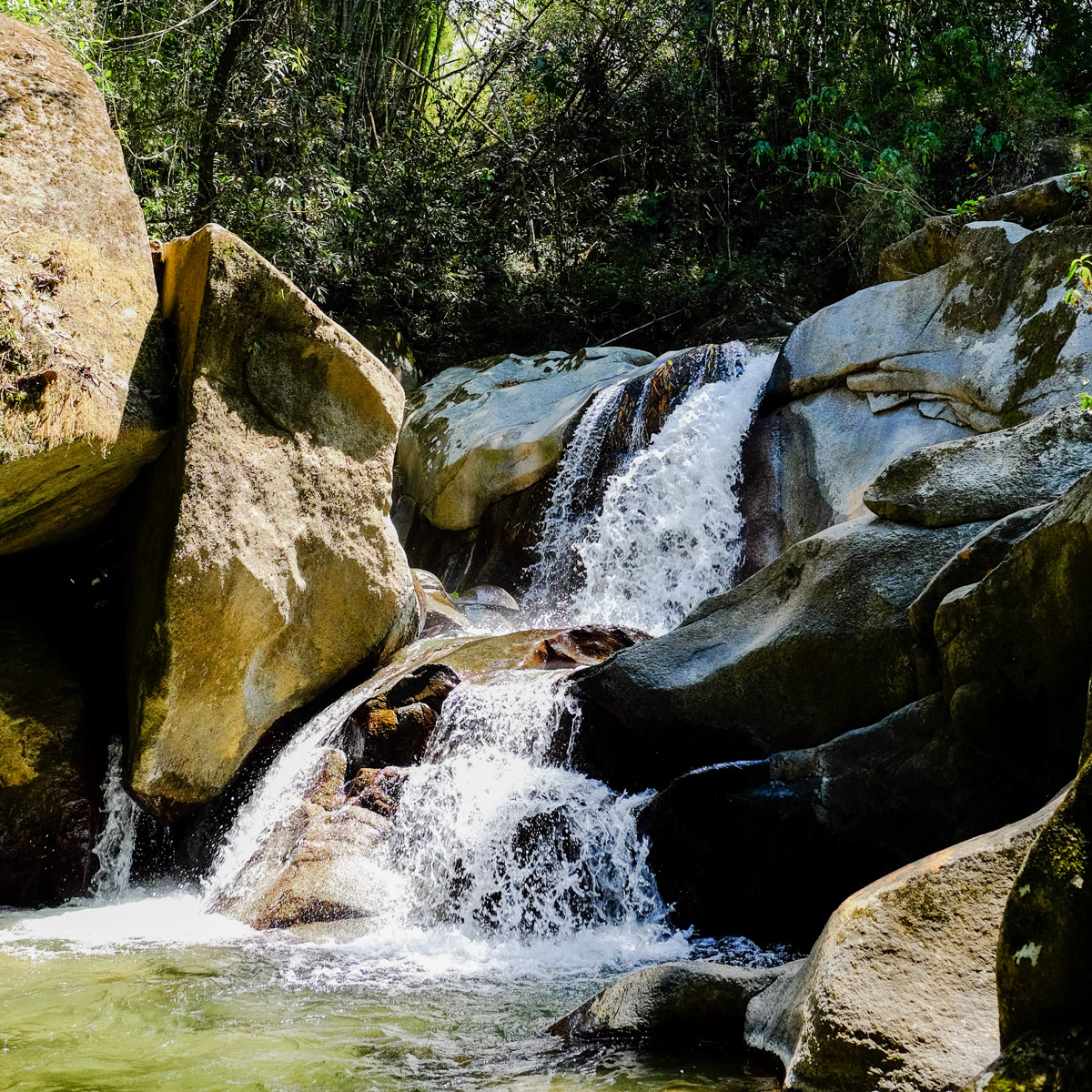 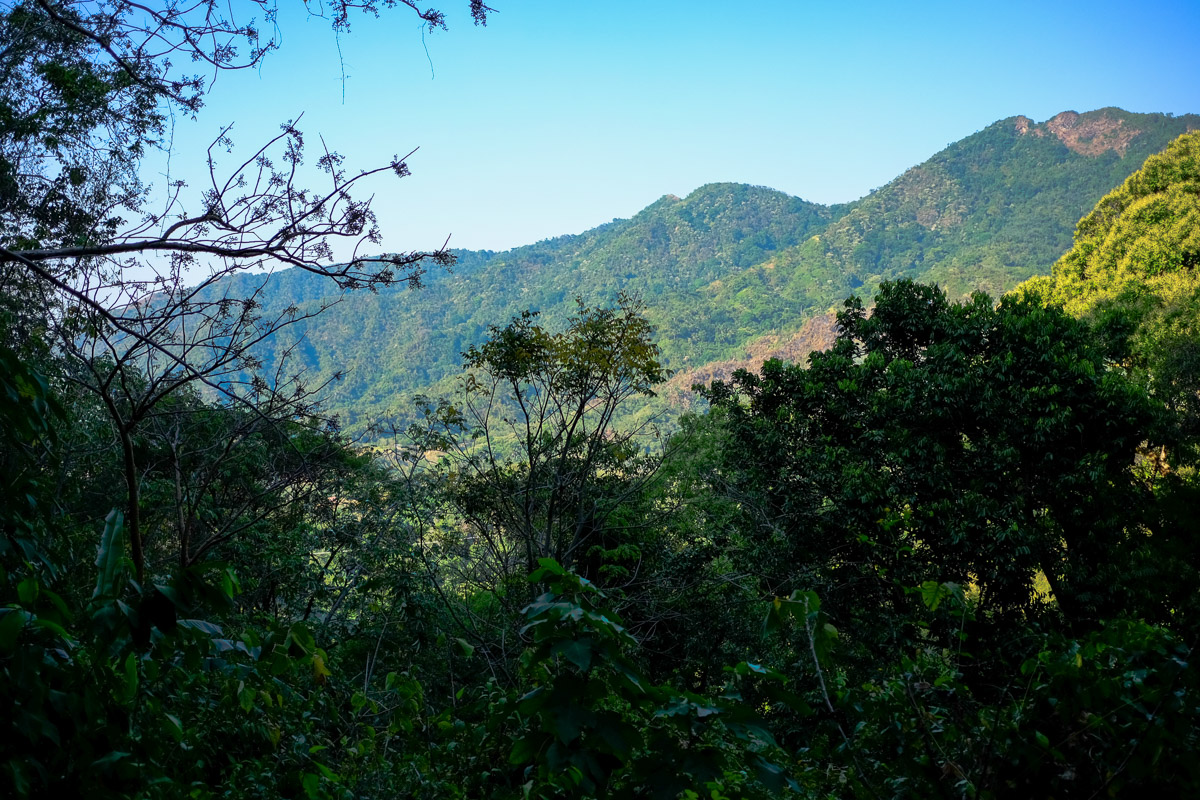 The lunch was fantastic, and upped my bar from Isla Rosario. A briton in the group said it was “the best salad I’ve had in years!".

We learned about the cocoa plants and coffee plants. I had a very delicious hot chocolate made fresh, for the first time. A minimal amount of Panela is added into the hot chocolate to give it a light hint of sweetness. Yum! 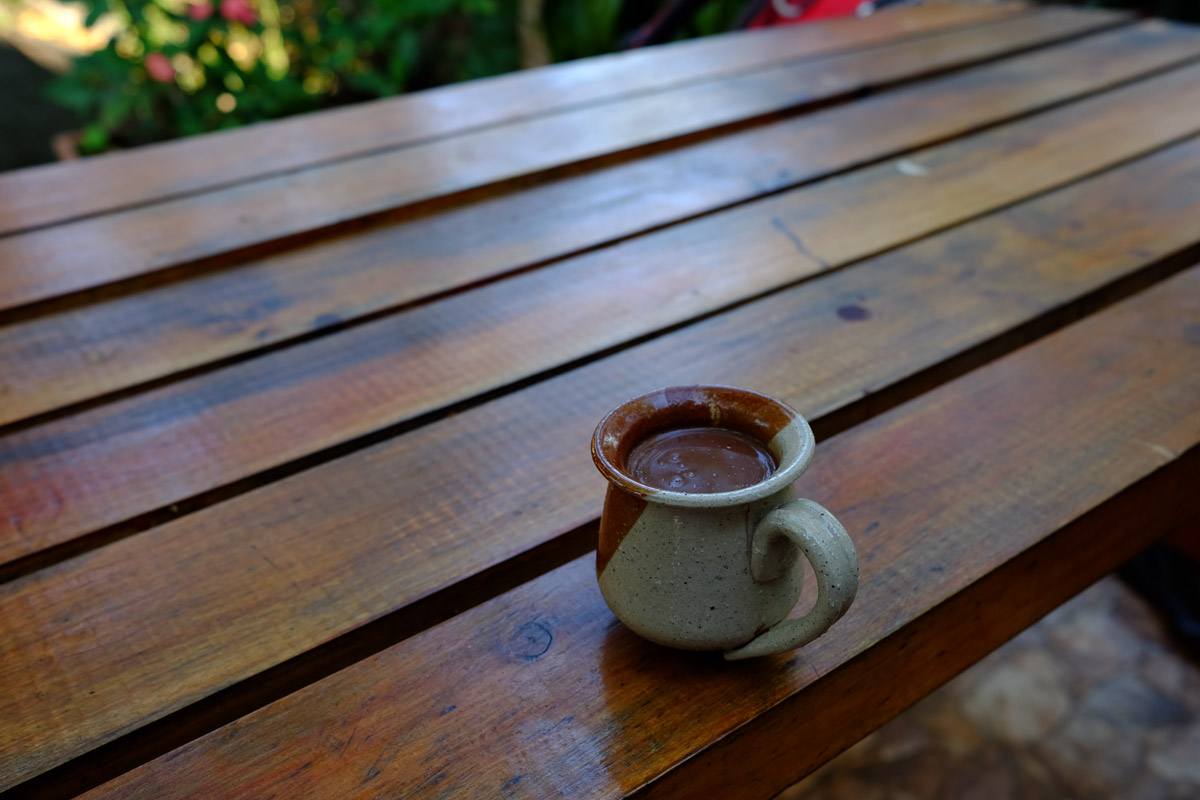 The day ended with this spectacular sunset over the Sierra Nevada mountains. I was dead tired by the end, having walked in the mountains all day. All-in-all, it was a good tour. Really wish I had more time to experience the Colombian nature. 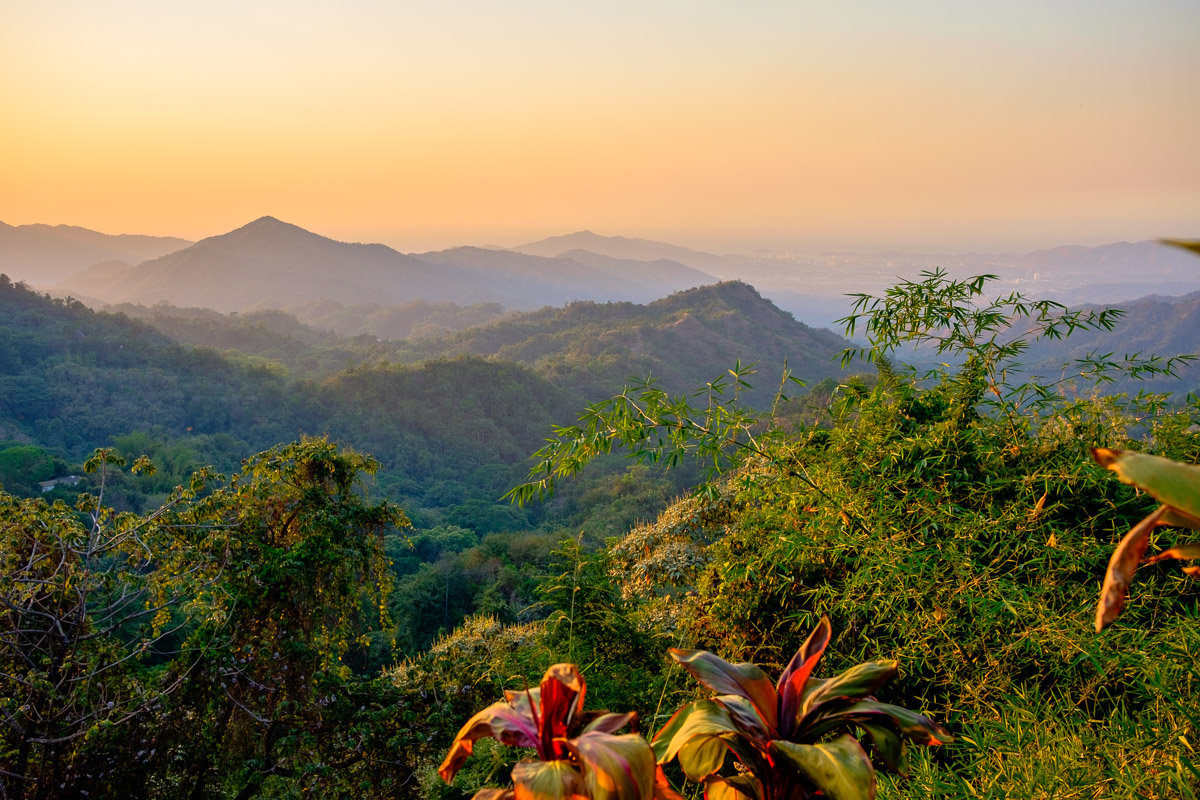