Arriving really early in the morning anywhere is … boring. Luckily, we managed to find some nice late-night food in La Condesa after taking one of the first buses out from the airport (~5am). Although the Chapultepec Castle would not be open until 9am, the park itself (Bosque de Chapultepec) was already open at 6am for the joggers and runners. 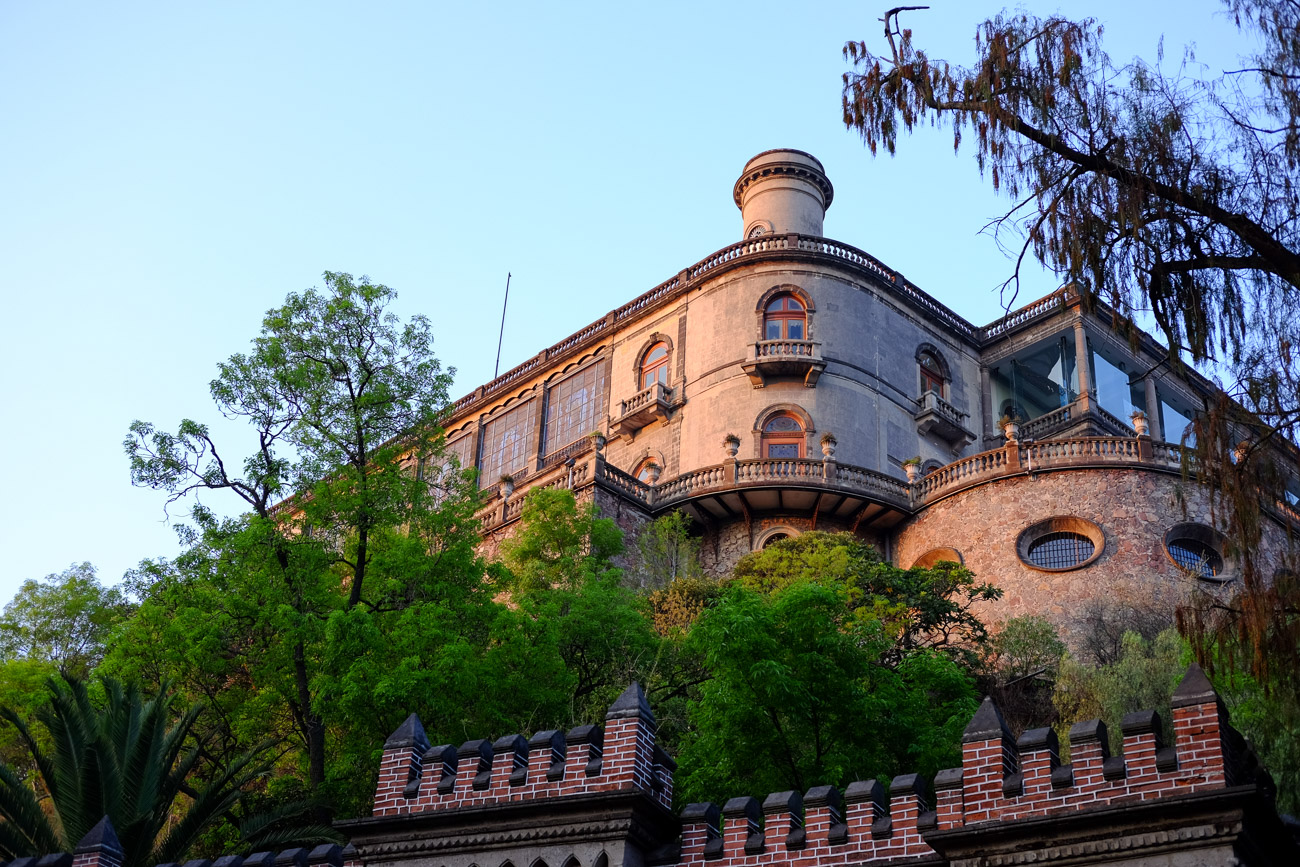 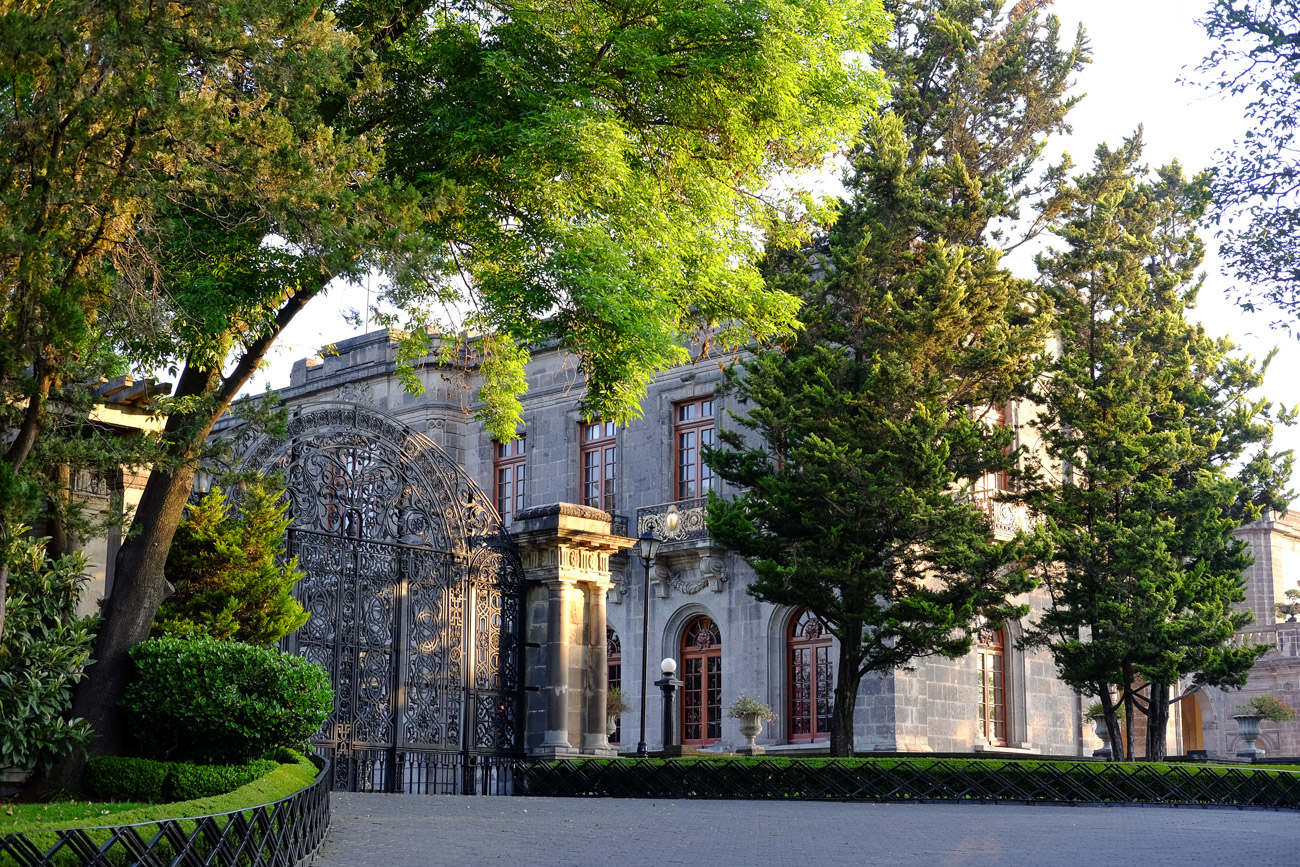 A short walk from the Castle is Museo Nacional de Antropología, where we learned about humans. The exhibitions were pretty fun to see, and I enjoyed the architecture. 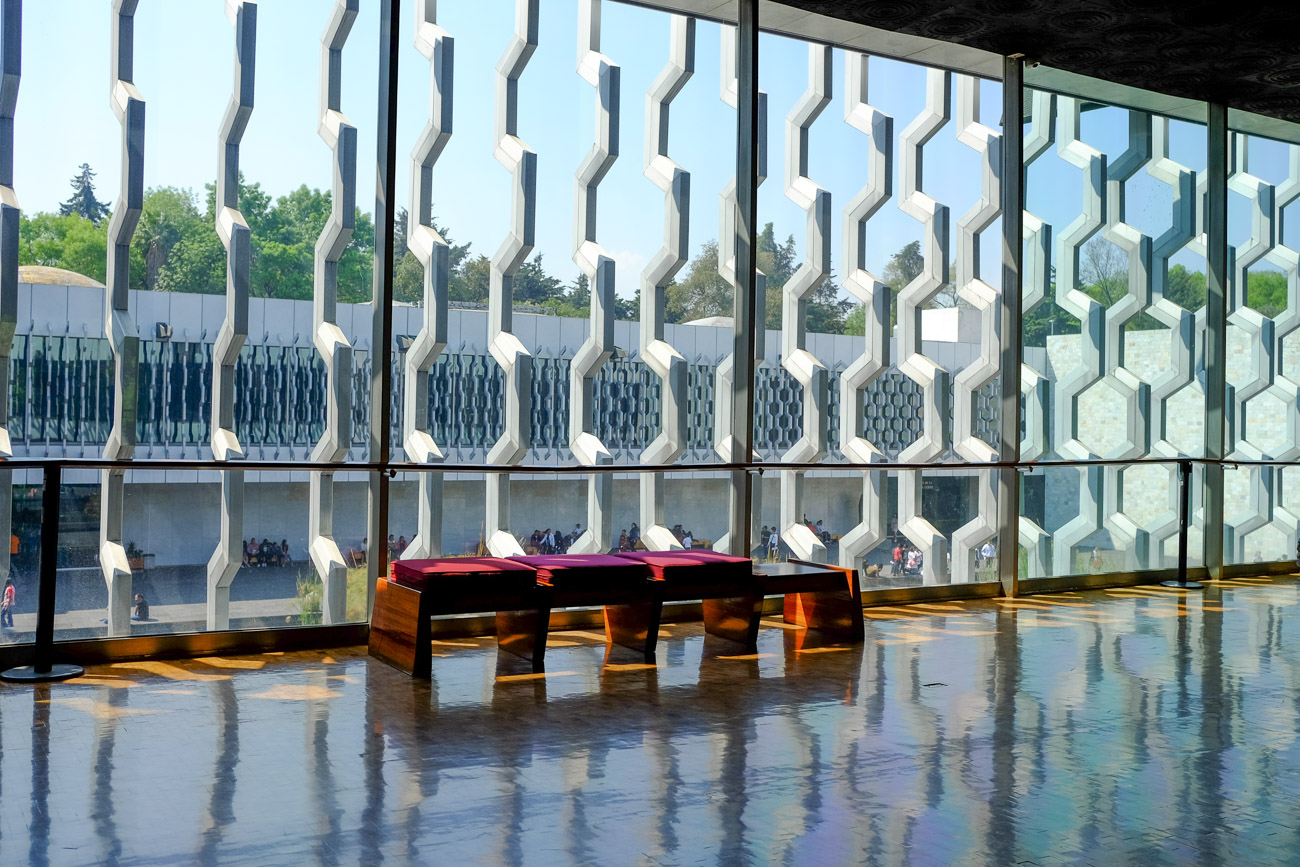 And of course I must pay a visit to the second most used rapid transit system in North America. Our Mexican friend advised us not to take the Metro because it is not safe, but I found it alright. 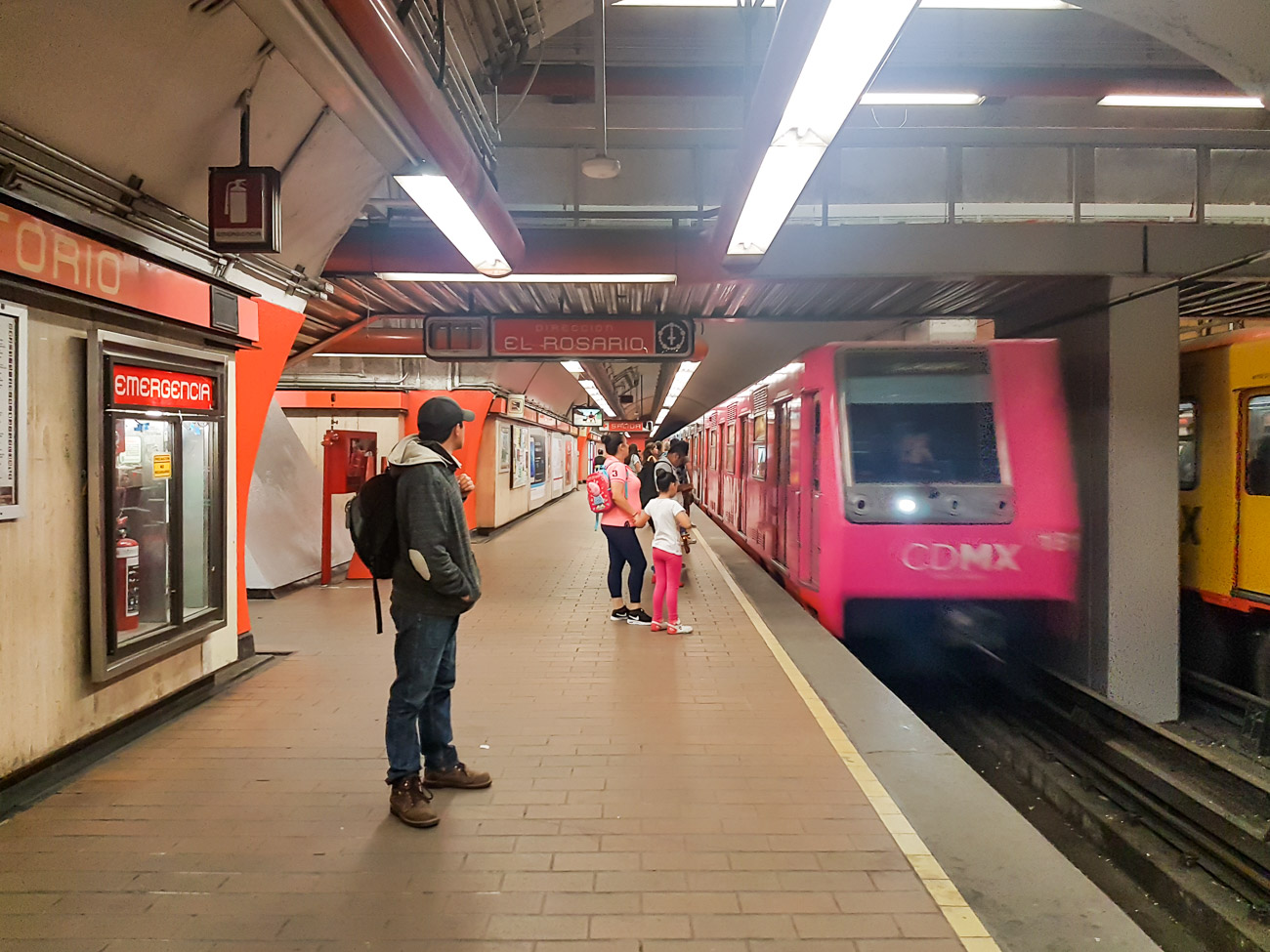 What is most interesting is that almost no foreigner rides the Metro. We certainly didn’t feel like people were “looking at us”, as opposed to some areas of Cartagena.

The rubber tyres, signage, and even station design all reminded me of Montreal. Never thought I’d feel Montreal this far away. 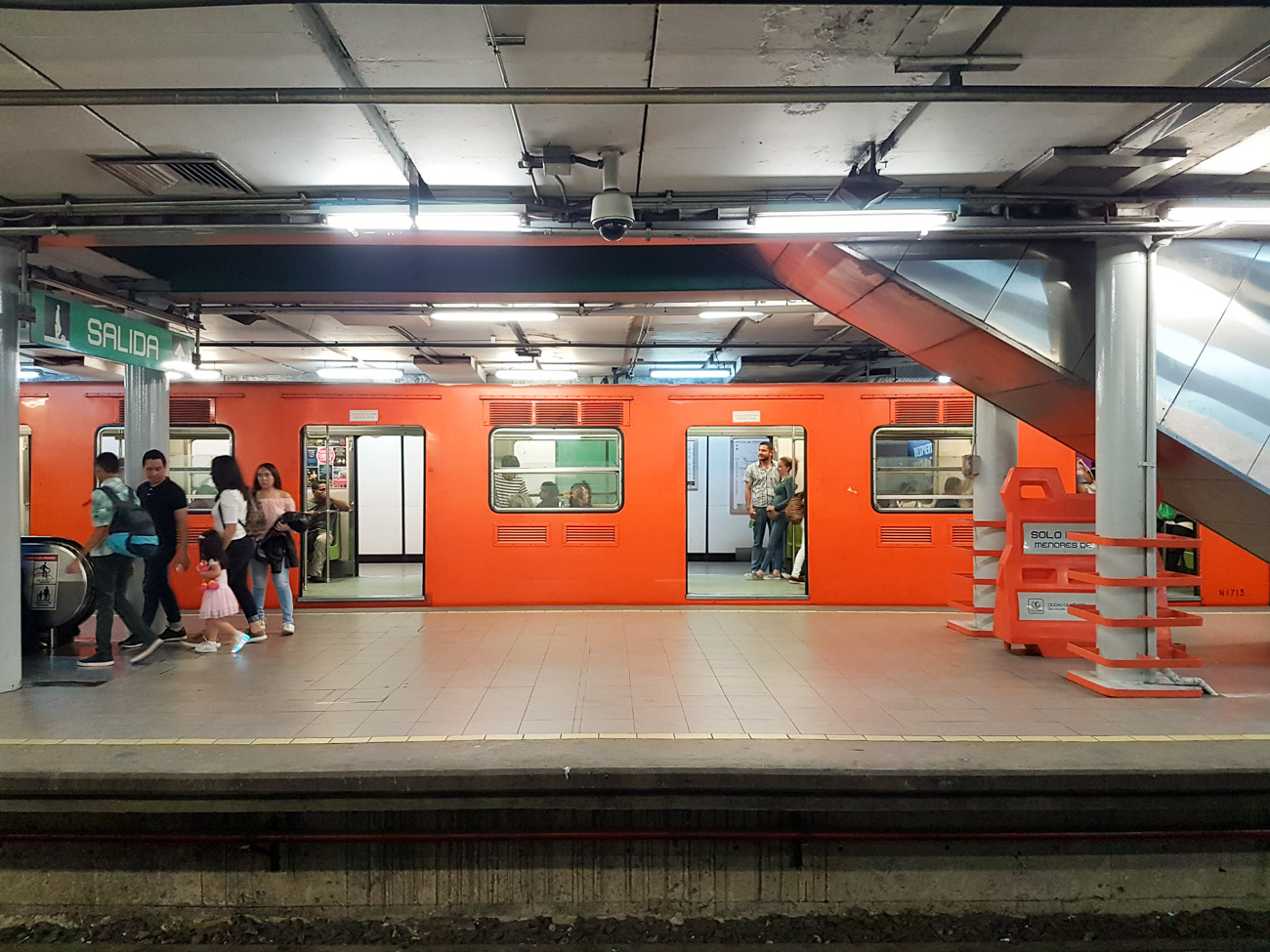 Finishing off the morning with a brunch at Sanborns, then Metro to the airport. 5 MXN Metro tickets ftw! The metro was very convenient for getting to the airport – however if you needed to reach Terminal 2, you need to transfer to the people mover at Terminal 1. I’d never turn down a train ride so that was actually a plus for me. Thanks for the morning and bonus train ride, CDMX! 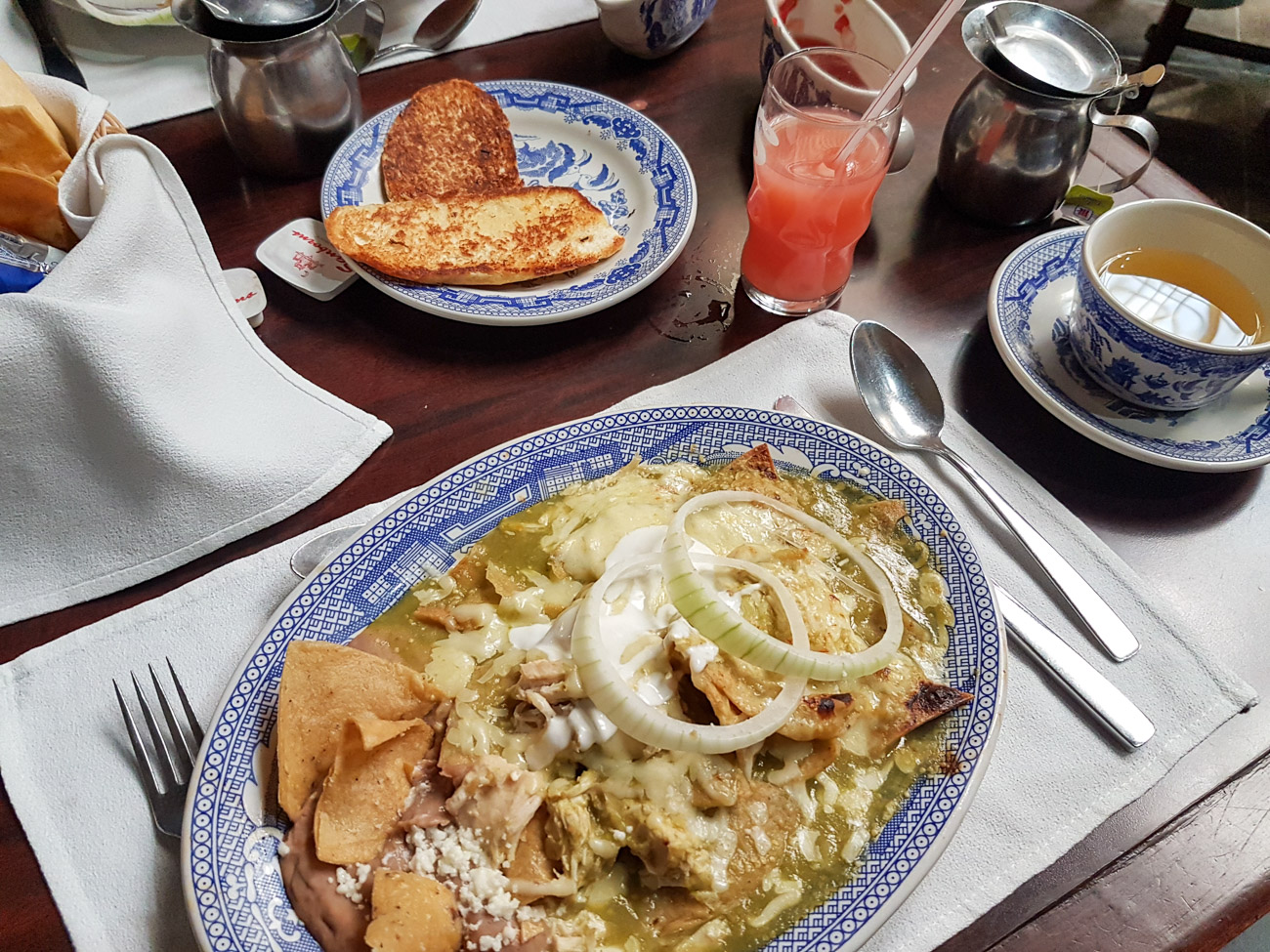 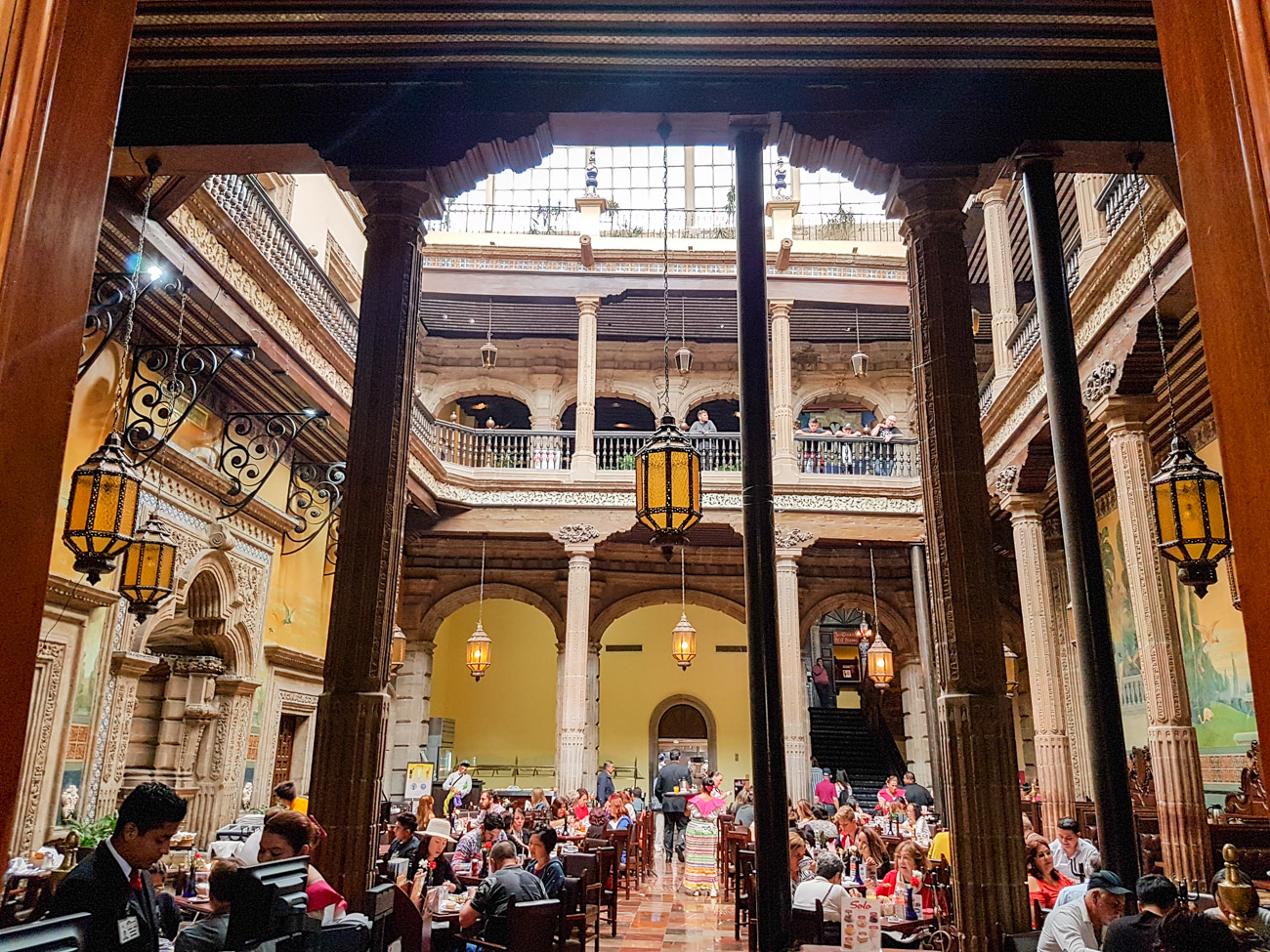